Did you find an error, wrong information or do you have something to add to the site?

Suggest an edit
Upload an image
Are you the owner of Rabalder Parken?

Do you have something to add?

View on map Get directions

Rabalder parken is situated just 100 metres from Hal12 and only a short drive to Darup Skatepark. It is a slopestyle focused skatepark with an appurtenant bowl. Everything is built of concrete and steel. Rabalderparken is characterised by the fact that, it was originally built as a means to direct the rain water away from the housing area, but in an effort to combine a problem with 2 solutions this turned out surprisingly great. This means that Rabalderparken is centred around a slopestyle principle and winds through the landscape. This creates a unique feeling of continuity and flow. Along the park there are both quarter pipes, ledges and rails. This discharge into a ramp to the bowl of Rabalderparken. The bowl offers lots of challenges with hips, drop-ins og over-verts.

In 2012 a plan was made to direct excess rain water away from the neighbouring residential areas and towards a water reservoir behind Hal12. Luckily it was suggested to build the canals so that the skaters of Roskilde could enjoy the construction. The combining of the recreational areas with the canals has made Rabalderparken an award-winning park. The park has won three awards: The city plan award, the sustainable concrete award and the children’s book of records award. Furthermore, the park was chosen as a finalist at the Index Awards which is the world’s greatest and most recognised design award.

For the whole family

Rabalderparken is only for skaters. Though the park is primarily for skating, there is also an obstacle course, mini trampolines and hammocks making it ‘kinda-multifunktional’. In addition, there are several barbecue sites around the park with tables and benches.

The skatepark is free to skate

There is no requirement to skate this skatepark

It’s really fun and challenging. Both if you like street or park. It’s a cool area around the skatepark as well. 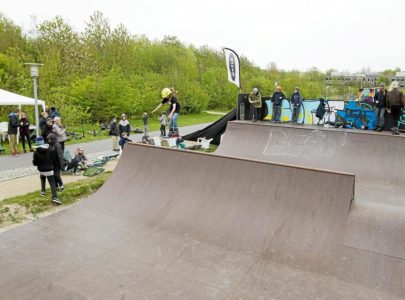 No reviews yet · Add your review
Denmark, Roskilde 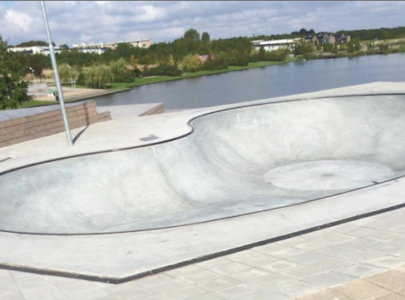 Based on 2 reviews. Add your review
Denmark, Roskilde 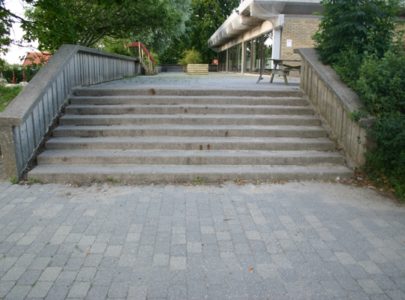 No reviews yet · Add your review
Denmark, Roskilde

Based on 1 reviews. Add your review
Denmark, Roskilde 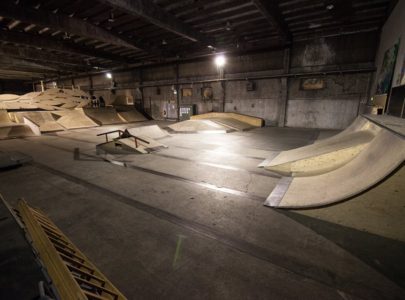 Based on 5 reviews. Add your review
Denmark, Roskilde